At Teatro del Lago we deal with art, innovation, education and territory. These principles articulate our work and dreams.

In 2017, Frutillar was named Creative City of Music by the United Nations Educational, Scientific and Cultural Organization (UNESCO). This resulted from the cooperation between the Municipality of Frutillar, the Teatro del Lago Foundation, Frutillar’s Music Weeks, and Frutillar’s Sustainable Development Plan (PLADES).

With this recognition, Frutillar became the first Chilean city to join a select group of thirty cities around the world that stand out for their strong connection with the musical arts.

Being part of this network has enabled Frutillar to continue positioning itself culturally around the world and implementing actions that extend the impact of the creative industry on the city.

The Teatro del Lago Foundation is committed to the ongoing decentralization of the country and public-private work as a means of promoting progress and development. That is why it plays an active role in the Foundation for the Sustainable Development of Frutillar (PLADES), a public-private organization that works in association with the municipality and the community in designing and implementing a sustainable development plan for Frutillar.

The PLADES Foundation seeks to ensure the city’s organic and integrated growth, from a social as well as urban and environmental standpoint. To do so, it has developed a vision based on participation, outlined in a master plan and a portfolio of projects planned through 2030. On a day-to-day basis, the foundation’s team develops initiatives that aim to interpret and materialize its vision, always in line with the municipal, regional and national agenda.

This programme is aligned with the undertaking and commitments that the city of Frutillar has with UNESCO. Its purpose is to contribute to the development and synergy of the creative and tourism industries around Llanquihue Lake, positioning it as a creative destination, both in Chile and internationally, diversifying the production matrix, and developing touristic offerings that revolve around music, the audio-visual industry, handicrafts and gastronomy.

This programme is co-founded by CORFO, the Teatro del Lago Foundation, SERNATUR, the Municipality of Frutillar and the PLADES Foundation.

The Frutillar Farmers Market is held weekly outside the Teatro del Lago and offers vegetables and fruits from the gardens and greenhouses of small farming families of the municipality, as well as other farm products, local cheese, honey and other local enterprises, highlighting the value of local and seasonal production, creativity, and the path toward sustainability in our territory.

Teatro del Lago is located in Frutillar, a territory of innovation and development. The city projects itself into the future through harmonious local growth, integrating its cultural, historical, patrimonial, and architectural identity.

A territory that opens to the world through the arts and grows thanks to an ecosystem that boosts the creative industries and the orange economy.

This is a showcase of Patagonia, which values the cultural heritage of the Theatre with its artistic and territorial seal through a careful selection of products that seek to perpetuate the lived experience.

Every product carries with it stories, tales, music, dances and a piece of the territory of southern Chile.

Kiwi Media is a Chilean audiovisual production company based in Frutillar with expertise in multi-camera streaming, photography and digital platforms. It has a team of professionals with vast experience that uses the latest technologies to position the city as a global standard of creativity.

Its studio is located on the grounds of Teatro del Lago, where it produces events, programs and technological developments for various clients, companies and institutions of the Llanquihue Lake basin.

This restaurant opened its doors on January 19th 2021 and is located alongside the Teatro del Lago. It merges exclusive recipes from around the world with top local products to awaken the senses and help the economy and producers of the area highlight their virtues and talents. 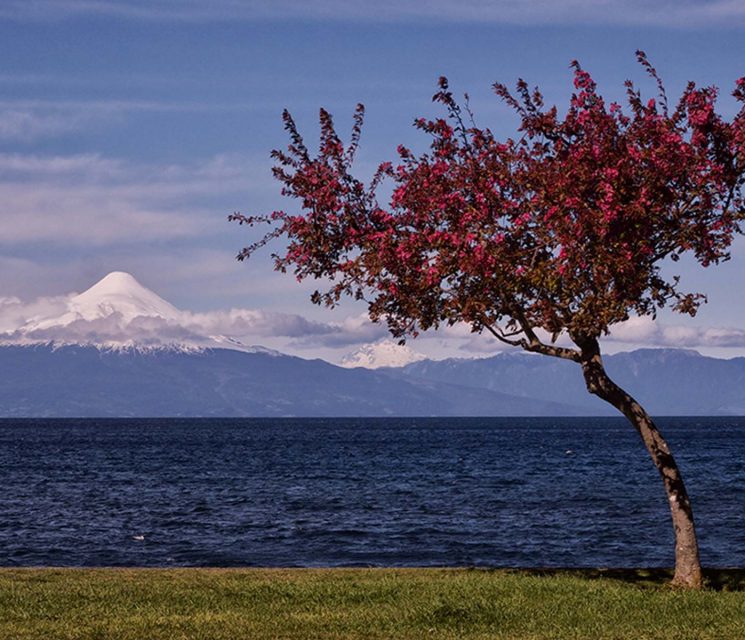 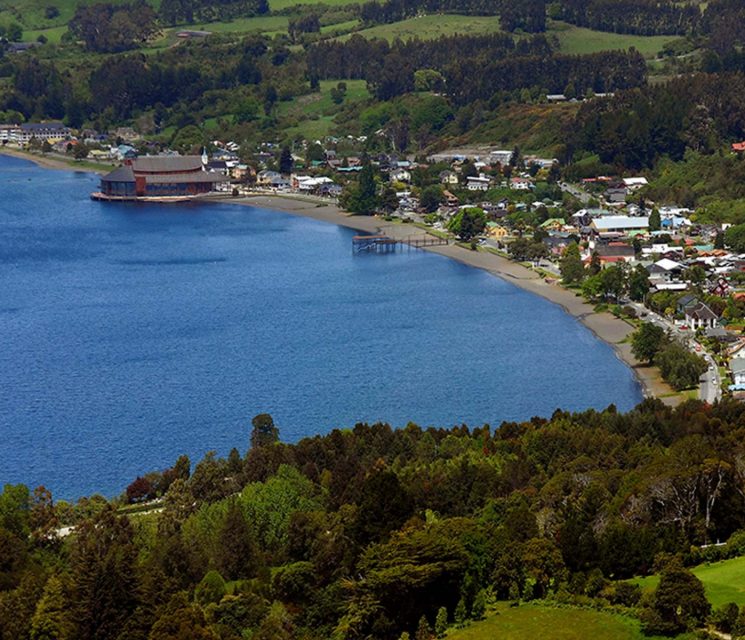 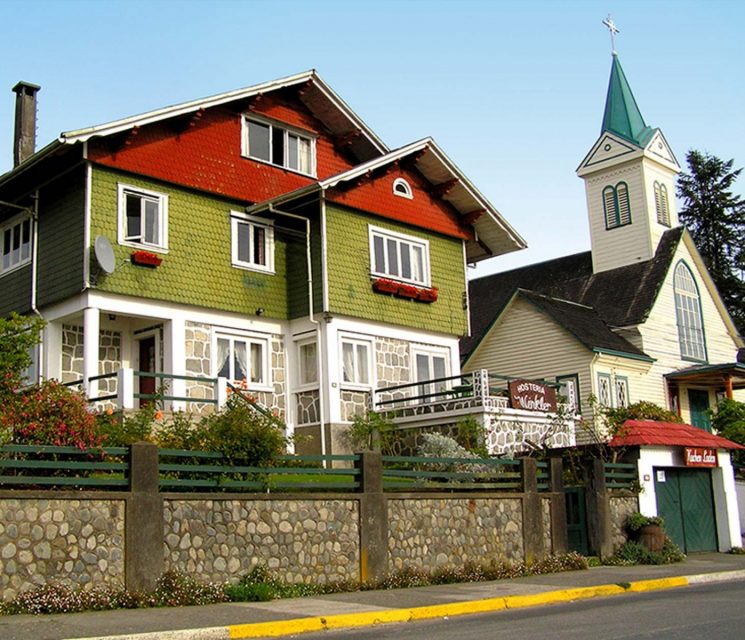 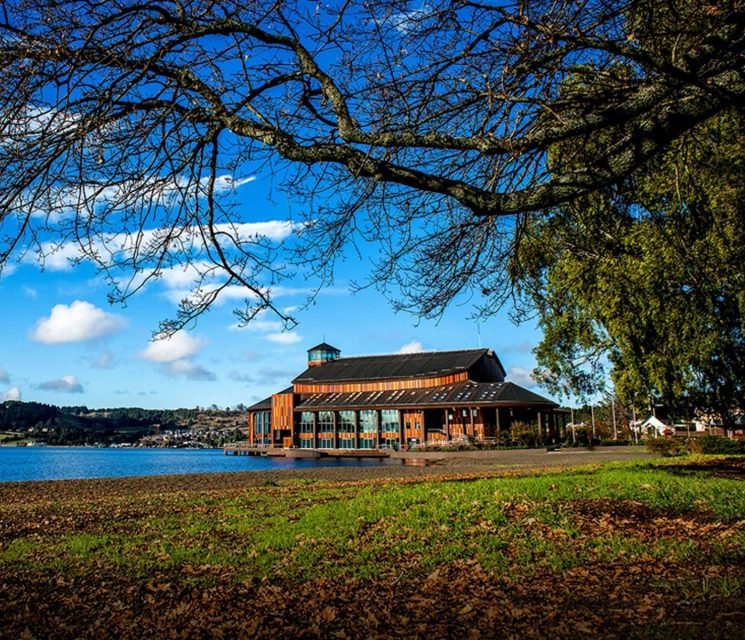 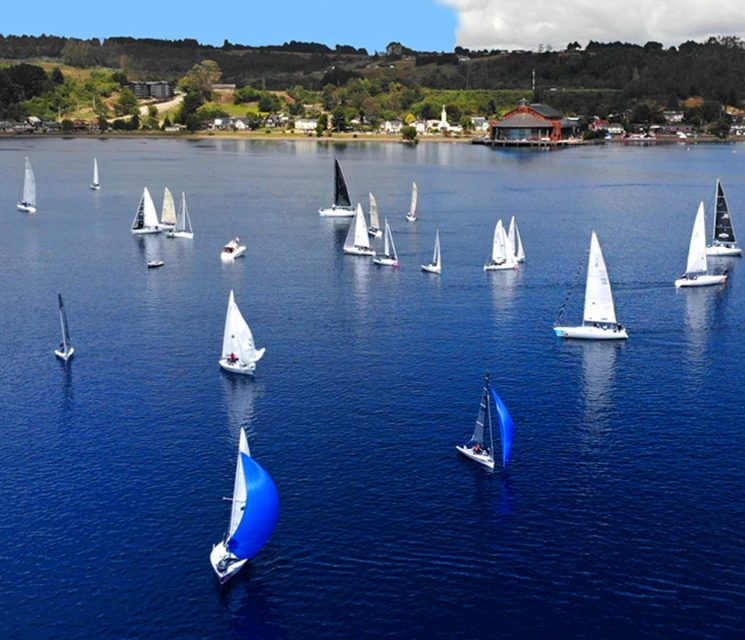 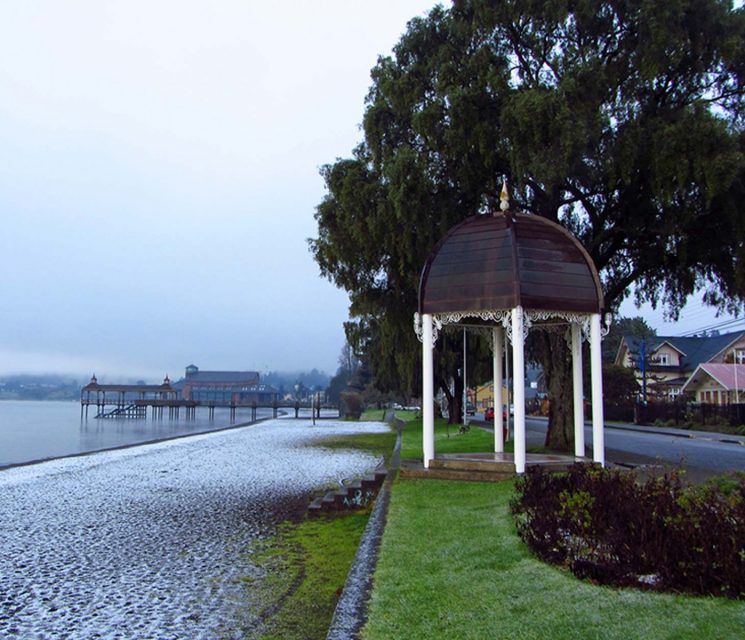